No country has given more to the world than Italy.

Especially when you consider its size.  It's small.  Put it in China, and it would disappear.

Yet, this boot-shaped place has produced more things that lift the sprit than can be calculated.

The cities alone: Rome, Florence, Venice.  Has there ever been a city with such a remarkable premise as Venice?  What of the imagination and confidence that said--a city with water for roads?  Why not?

Then there is the language.  Like a melody.  The language that opera composers love the best.  That uplifts you when you hear it.  That expresses love and passion magnificently. 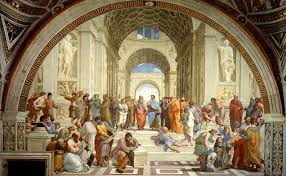 Then there is the food.  Well, this paragraph could go on forever.  And remember, Catherine de' Medici, born in Florence, took her cooks with her to France when she married Henri II.  That changed everything.  French cuisine--thank you, Italy. 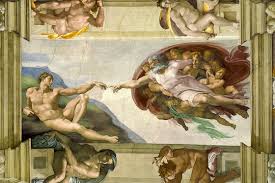 My point and I have one is that Italy is struggling with the weight of the people who come as tourists to savor these contributions to beauty.  The money these visitors spend is not nearly enough to provide for the safety and longevity of this beauty.  Venice is sinking, day by day.  Did you see the video of waiters serving food in a flooded Venice restaurant?  It's amusing, and it shows Venetian pluck, but it's no joke.  The city is in peril. 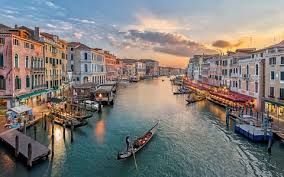 Rome has its own pressing problems.  The New York Times recently published a piece, "Rome in Ruins," about the city's ongoing problem with pollution and garbage.

How would this work?  I don't know.  Is it unpractical?  Probably.  Absurd?  You could say yes.

But.  What is worth saving?

Think about it, at least.

Posted by Richard Goodman at 7:41 AM