We've all seen interviews with authors where they're asked what writers have influenced them.

Sometimes the answers are surprising, most often not.  I've seen very few interviews with white writers in which they say that one or more black writers influenced them.  A few--not many.

Black writers sure have influenced me.

Now, it would be lovely if, as the late African American poet, Robert Hayden, said, "There is no such thing as Black literature. There's good literature and bad. And that's all." That's the way it should be. That's not the way it is.  If not, why would Charles Johnson, author of Middle Passage, write, in his book, Turning the Wheel: Essays on Buddhism and Writing, “Since the 1960s whites dare not speak on black subjects, regardless of how much research they may have done, because they lack ‘the authority of experience’ that comes from being born and raised black.”

I can't solve that problem.

I can talk about what African American writers have changed me.

I could start with Lawd Today! and Black Boy by Richard Wright.

The Autobiography of Malcolm X. Invisible Man by Ralph Ellison. The Big Sea, the Simple books and the poetry of Langston Hughes. Up from Slavery by Booker T. Washington. Narrative of the Life of Frederick Douglass. The Color Purple by Alice Walker. 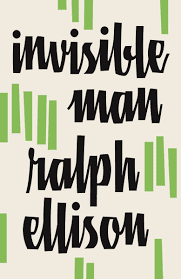 The Quality of Hurt by Chester Himes. The Sixteenth Round by Ruben "Hurricane" Carter. Beneath the Underdog by Charles Mingus. The Souls of Black Folk by W.E.B. Du Bois. The Blue Devils of Nada by Albert Murray. Notes of a Native Son by James Baldwin. An American Story by Debra Dickerson.  Jamaica Kincaid's garden writing. Soul on Ice by Eldridge Cleaver. 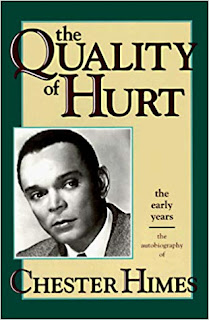 Recently, let me add Hunger by Roxane Gay.  We Cast a Shadow by--ahem, friend--Maurice Carlos Ruffin.  Heavy by Kiese Laymon.  Between the World and Me by Ta-Nehisi Coates. 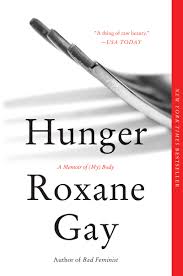 And a whole sub-genre of books that might not appear on anyone's favorite books list, but do on mine.  Including Pimp: The Story of My Life and Mama Black Widow by Iceberg Slim.  Invisible Life by E. Lynn Harris.  And Succeeding Against the Odds: The Autobiography of a Great American Businessman by John H. Johnson.

Yes, left many out, but this shouldn't just be a compilation, now should it?

In fact, the how and why of the influence will have to come with part II.  But I wouldn't be the writer, or person, I am without having read these black writers.

Let me close with a quote from Toni Morrison's (can't forget her) 1992 book, Playing in the Dark: Whiteness and the Literary Imagination, "It is interesting, not surprising, that the arbiters of critical power in American literature seem to take pleasure in, indeed relish, their ignorance of African-American texts."

White writers, say it ain't so.

Posted by Richard Goodman at 10:23 AM